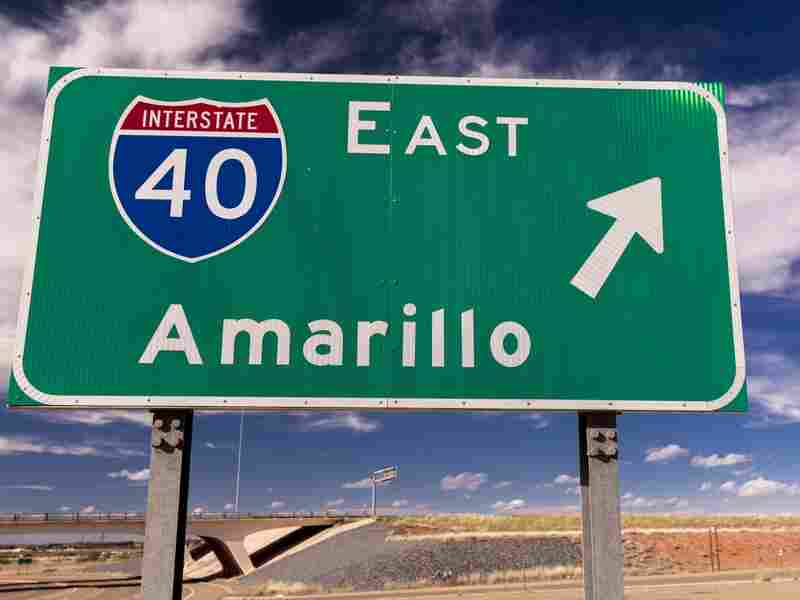 Three counties in the Amarillo area — Randall, Potter, and Moore — have higher per-capita coronavirus rates than any of Texas’ large metro areas.

Texas is moving forward with further reopening plans Monday, even as confirmed cases of coronavirus have surged in the state’s northern panhandle over the past few days. Amarillo alone reported over 700 new cases on Saturday.

In the Amarillo area, which includes Potter and Randall counties, total confirmed cases are now over 2,700.

Moore County, just north of Amarillo, has the highest per-capita number of cases in the state. One in every 39 people there have tested positive for the coronavirus.

All three counties — Randall, Potter, and Moore — have higher per-capita coronavirus rates than any of Texas’ large metro areas.

Texas Gov. Greg Abbott on Saturday attributed the spike in Amarillo’s cases to increased testing. Abbott deployed a Surge Response Team to the city to test people in high risk areas, such as meat packing facilities. Last week, one plant in the area saw an extremely quick jump in cases, as High Plains Public Radio reported.

“Today, Texas is seeing the results of those tests and will continue to see these results in targeted areas over the next two weeks,” the governor said.

More than 2,400 test results are pending in Potter and Randall counties, which house multiple meatpacking and food processing facilities, according to Amarillo Public Health.

The governor’s statement highlighted the Amarillo region’s healthcare capacity. It can make up to 752 beds available, including surge beds. 110 ventilators are also available.

Texas is launching a new wave of reopenings this week, with gyms, office spaces, and non-essential manufacturers allowed to open with some limitations and safety protocols. Many public health experts have warned that states such as Texas are acting too quickly.