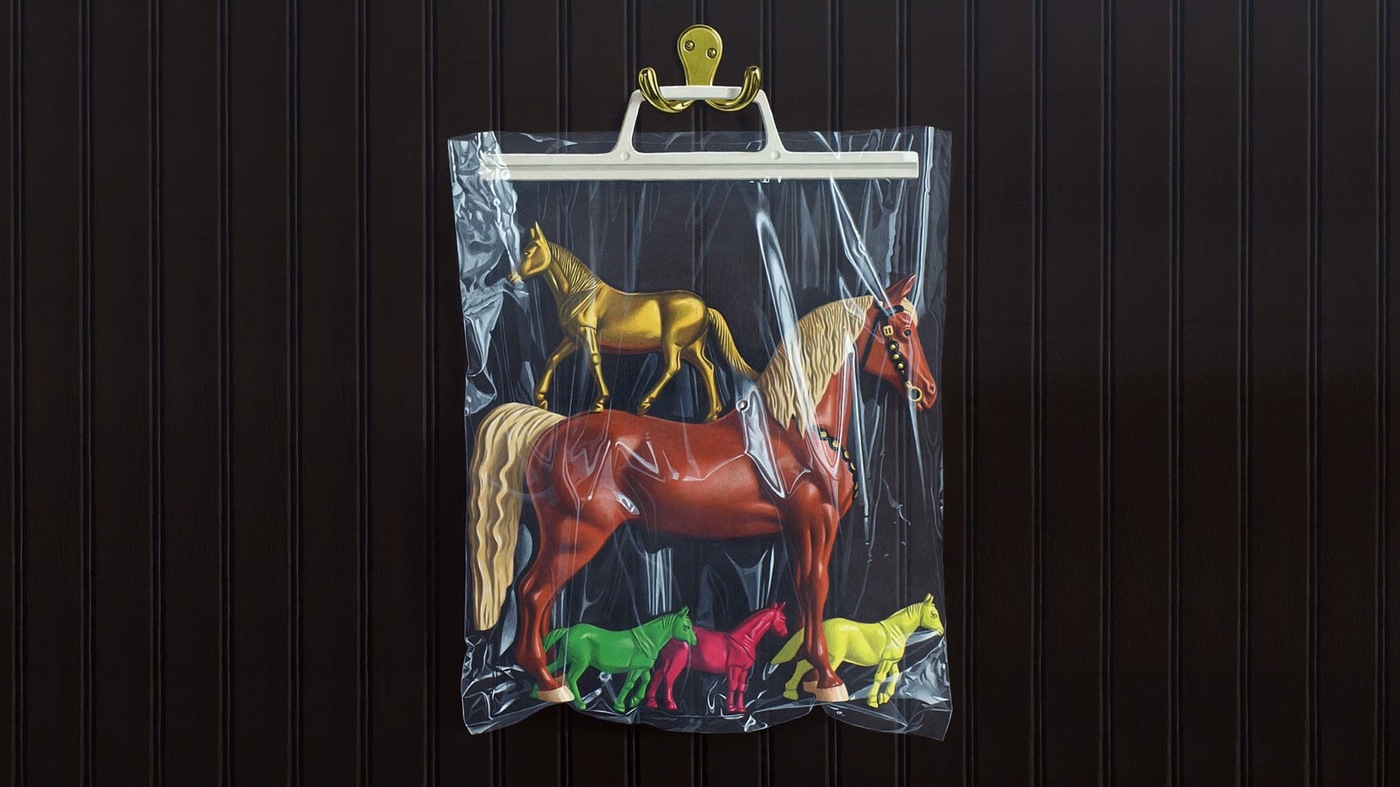 Back in February, the London post-punk band Black Country, New Road released one of the year’s gnarliest debuts. The genre-smashing For the First Time is an odyssey that encompasses rock, jazz, post-punk, spoken-word, klezmer and much more, in songs that could sprawl to the 6-, 8- or even 10-minute mark.

Now, just eight months later, the group has announced a full-length followup, called Ants From Up There. If its first single, “Chaos Space Marine,” is any indication, Black Country, New Road has spent 2021 learning to shoehorn its zillions of sonic ideas into smaller spaces: The track runs a mere 3 minutes and 38 seconds, but still barnstorms through a thrilling transcontinental epic, punctuated by frenetic horn blasts and hairpin turns.