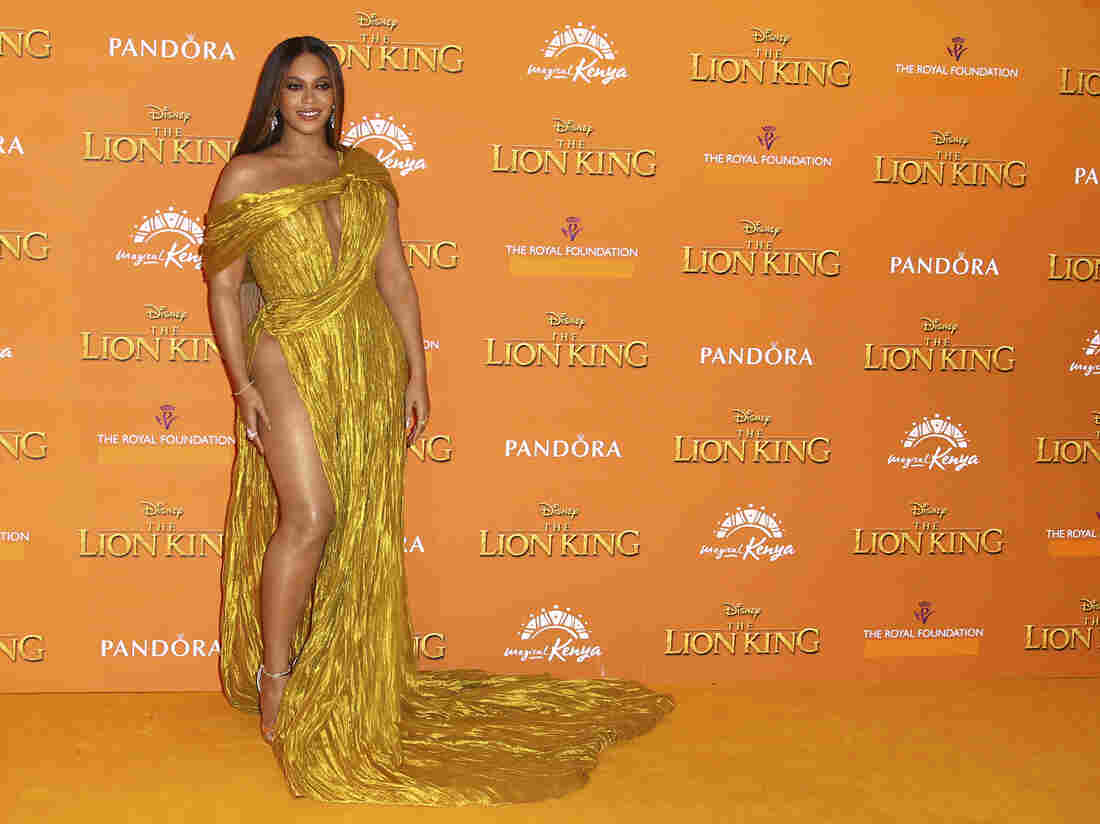 Beyoncé, who voiced the character of Nala in last year’s animated remake of The Lion King, is releasing a visual album based off the music from its accompanying soundtrack. Black Is King will premiere on Disney+ at the end of July.

A new visual album written, directed and executive produced by Beyoncé is on its way.

Black Is King will celebrate Black resilience and culture, and premiere globally on Disney+ on July 31, according to a press release. The album is based on the music of The Lion King: The Gift, the Beyoncé-curated soundtrack album for the Lion King animated remake released last July, in which she voiced the character of Nala.

“The visual album from Beyoncé reimagines the lessons of The Lion King for today’s young kings and queens in search of their own crowns,” reads the statementfrom Disney and from Beyoncé’s company, Parkwood Entertainment.

The film, which was in production for one year, will star the album’s featured artists as well as special guest appearances. A minute-long teaser video is available on Beyoncé’s website.

The press release says the album honors the voyages of Black families throughout time, and tells the story of a young king’s journey through betrayal, love and self-identity. Guided by his ancestors, father and childhood love, he earns the virtues needed to reclaim his “home and throne.”

“These timeless lessons are revealed and reflected through Black voices of today, now sitting in their own power,” it reads. Black Is King “is an affirmation of a grand purpose, with lush visuals that celebrate Black resilience and culture. The film highlights the beauty of tradition and Black excellence.”

The announcement comes on the heels of Beyoncé’s latest surprise, a single called “Black Parade” that she released on Juneteenth. She announced on her website that proceeds from the song will benefit Black-owned small businesses in need through her BeyGOOD initiative.

“Black excellence is a form of protest,” the post said. “Black joy is your right.”