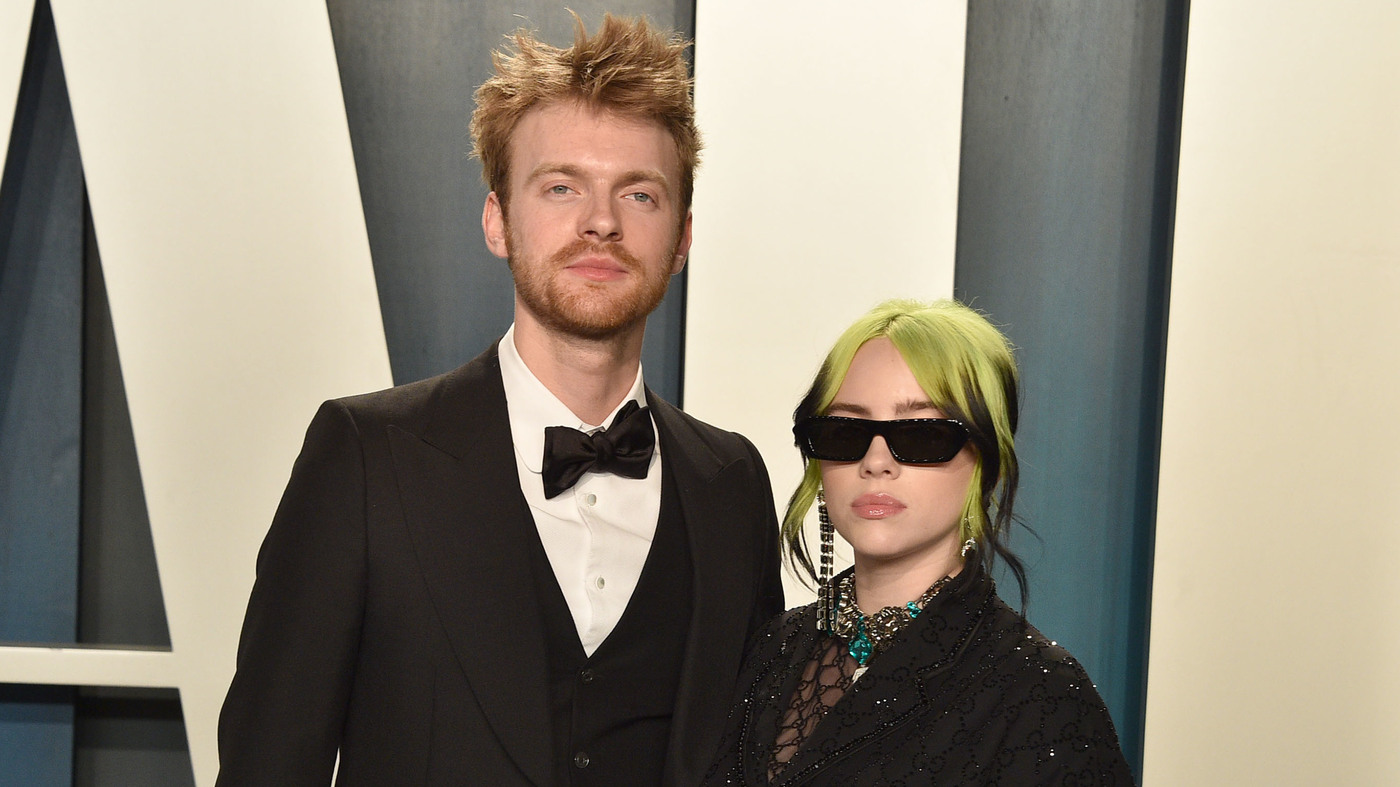 Short of Lana Del Rey, it’s hard to imagine a modern pop star better suited to James Bond themes than Billie Eilish — which is remarkable when you consider that Eilish herself was barely old enough to see the last Bond movie (2015’s Spectre) in theaters, and that film was rated PG-13.

Now 18, Eilish presides over the latest Bond theme — “No Time to Die,” from the forthcoming film of the same name — with the weary, knowing melancholy of a star twice her age. Written with her brother, Finneas, the song marks Eilish’s first new material since she swept the top prizes at the 2020 Grammy Awards and performed at last weekend’s Oscars.

Any proper James Bond song is bound to convey a sense of action, danger, drama and life-and-death intrigue, especially as the Daniel Craig-era Bond has leaned more heavily on the character’s accumulated melancholy. Out Thursday evening, “No Time to Die” hits those notes with slow-burning, appropriately orchestral grandiosity — more akin to Adele’s decorated “Skyfall” than Sam Smith’s sleepy “Writing’s on the Wall.”

All of which is to say: Don’t be surprised to see Eilish perform at next year’s Oscars too.