An Olympic Runner Fell During The Last Lap Of The 1,500. She Still Won The Race 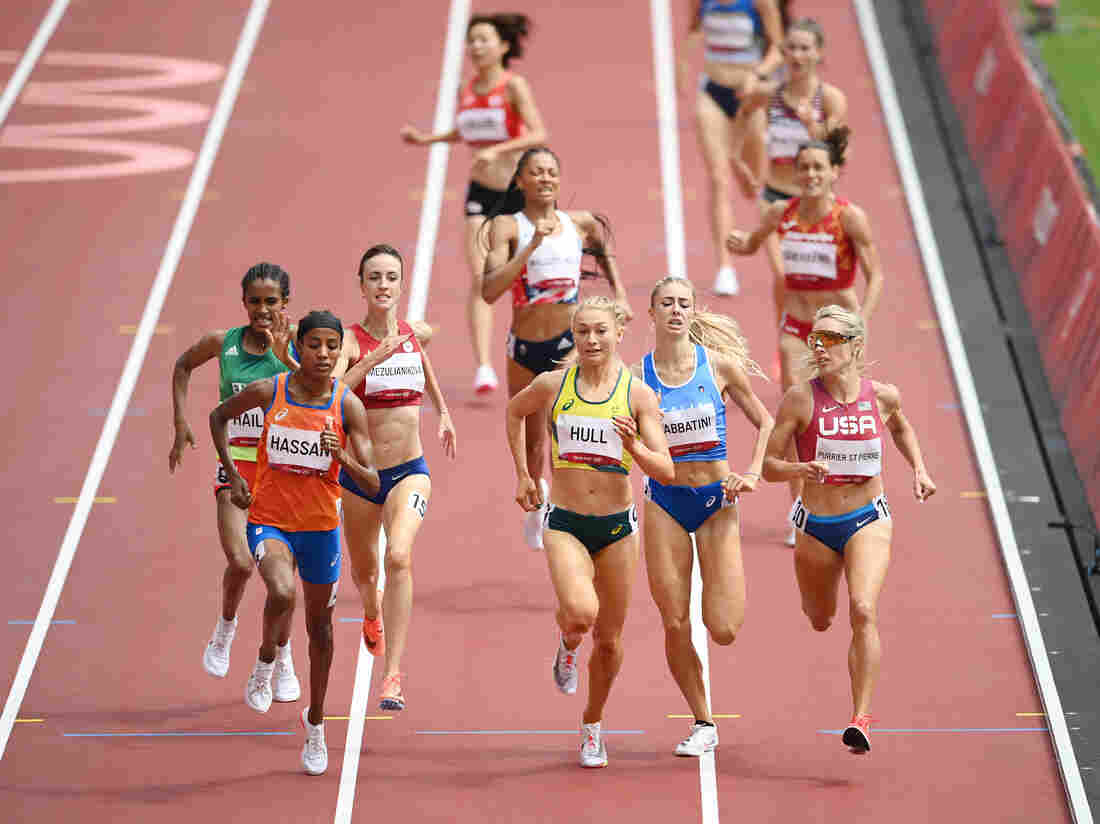 Dutch athlete Sifan Hassan wins the race in the first round of women’s 1,500 meter heats at the Tokyo Olympics on Monday.

TOKYO — Dutch distance runner Sifan Hassan was entering the final lap of her 1,500 meter heat when the runner in front of her tripped, bringing Hassan crashing to the ground.

Suddenly well behind the leaders, she stood up and turned on the gas.

Eleven of the world’s fastest runners stood between her and victory. With astonishing drive, she blazed by them one by one, rapidly making up ground.

On the final straightaway, Hassan surged and passed the front pack of five runners. She’d won the heat. You can watch her comeback here.

Because she pulled off the unbelievable today, she’s still on track. 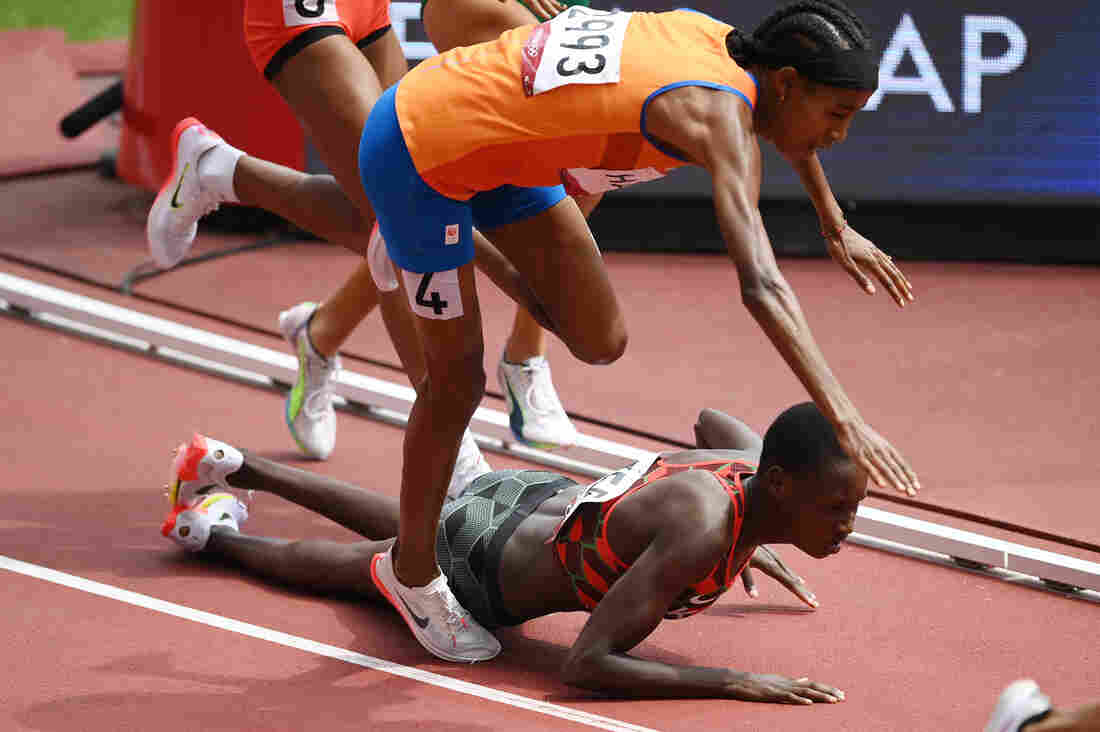 Sifan Hassan of The Netherlands and Edinah Jebitok of Kenya trip and fall during their 1,500 meter heat on Monday.