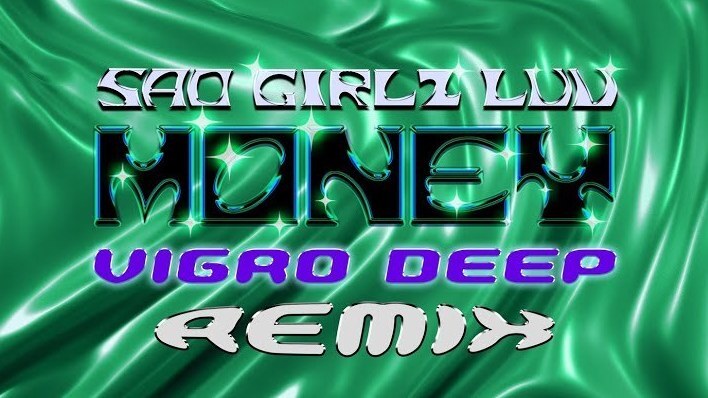 By now, Western ears have had plenty of chances to jump on the Amaarae bandwagon. The original version of “SAD GIRLZ LUV MONEY” was released in 2020, and the remix featuring Kali Uchis landed on numerous 2021 best-of lists (including ours). So why are we covering it again in 2022? Because it might just be the Trojan Horse we need to introduce amapiano to America. The rising style of dance music out of South Africa is a spacious, mid-tempo form of deep house music that is slow enough to chill to, but dramatic enough to fill dance floors. It’s only relatively new, emerging 10 years ago in KwaZulu-Natal and catching fire across the African continent two years ago. The remix here is provided by Vigro Deep, a 20-year-old producer who’s already secured a foothold in the U.K. and has said explicitly he’s ready for a worldwide audience. We’re listening.