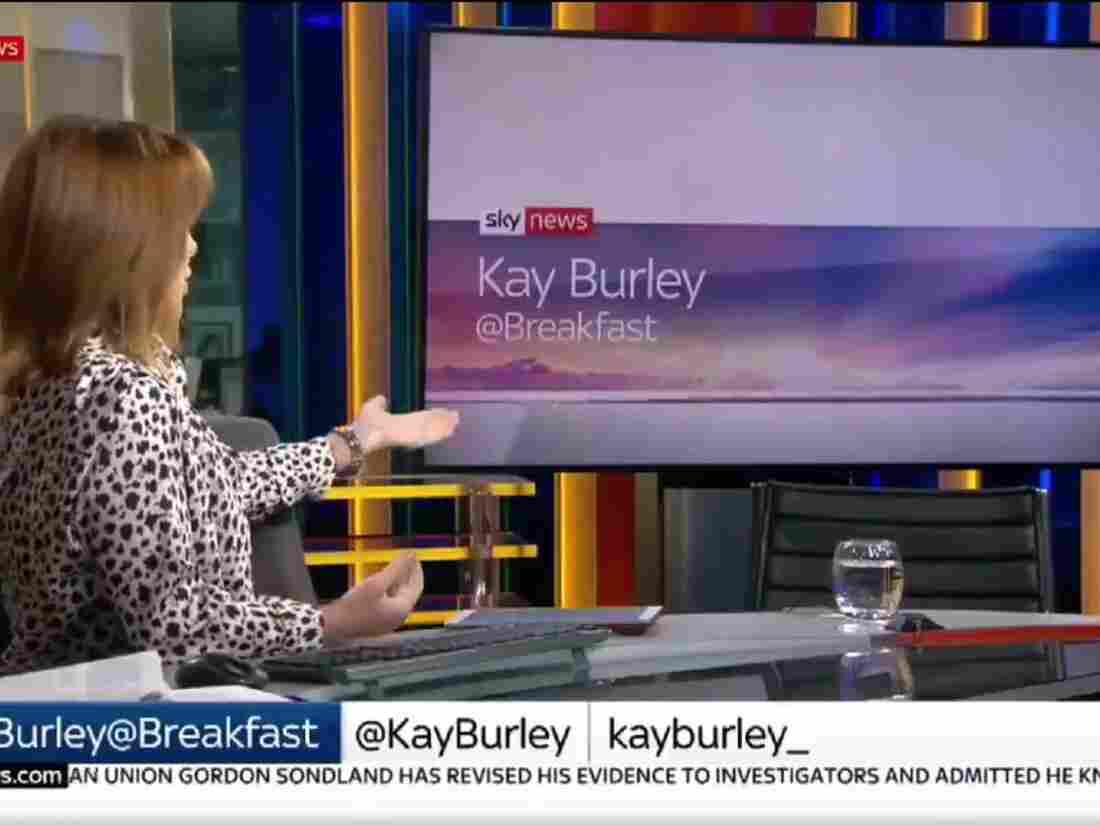 When U.K. Conservative Party Chairman James Cleverly opted not to appear on Kay Burley’s morning news program, Burley turned her barrage of questions to the chair where Cleverly wasn’t.

When British television host Kay Burley suddenly found herself without the guest she had planned to interview — Conservative Party Chairman James Cleverly — she didn’t let it stop her.

Instead, she directed her barrage of questions at the empty chair where Cleverly wasn’t.

“Where is he? He’s probably 15 feet away from where I’m standing,” Burley said on Sky News’ The Kay Burley Show. “I’ve been in to see him during the break. He said he wasn’t due to come and talk to us today, although they had said that they would talk to us.”

James cleverly gets the empty chair treatment after he pulls out of an interview with @KayBurley #CarCrashTories#KayBurley #r4today #BBCBreakfast pic.twitter.com/McYGfhNVyo

It appears the interview Wednesday morning would have been a heated one, as Burley began to enumerate the pointed questions she had prepared for Cleverly on the first official day of the U.K.’s five-week general election campaign.

But even without her prominent guest, Burley brought the fireworks.

Then Burley wished to discuss comments by House of Commons Leader Jacob Rees-Mogg, a Conservative, in which he said Grenfell Tower fire victims didn’t use “common sense” when they followed the fire brigade’s instruction to stay inside the burning building in 2017.

“You remember, sadly, how many people perished in that,” Burley said to the vacant chair. “Why on earth is he still a member of the Cabinet? I wanted to ask him about that.” 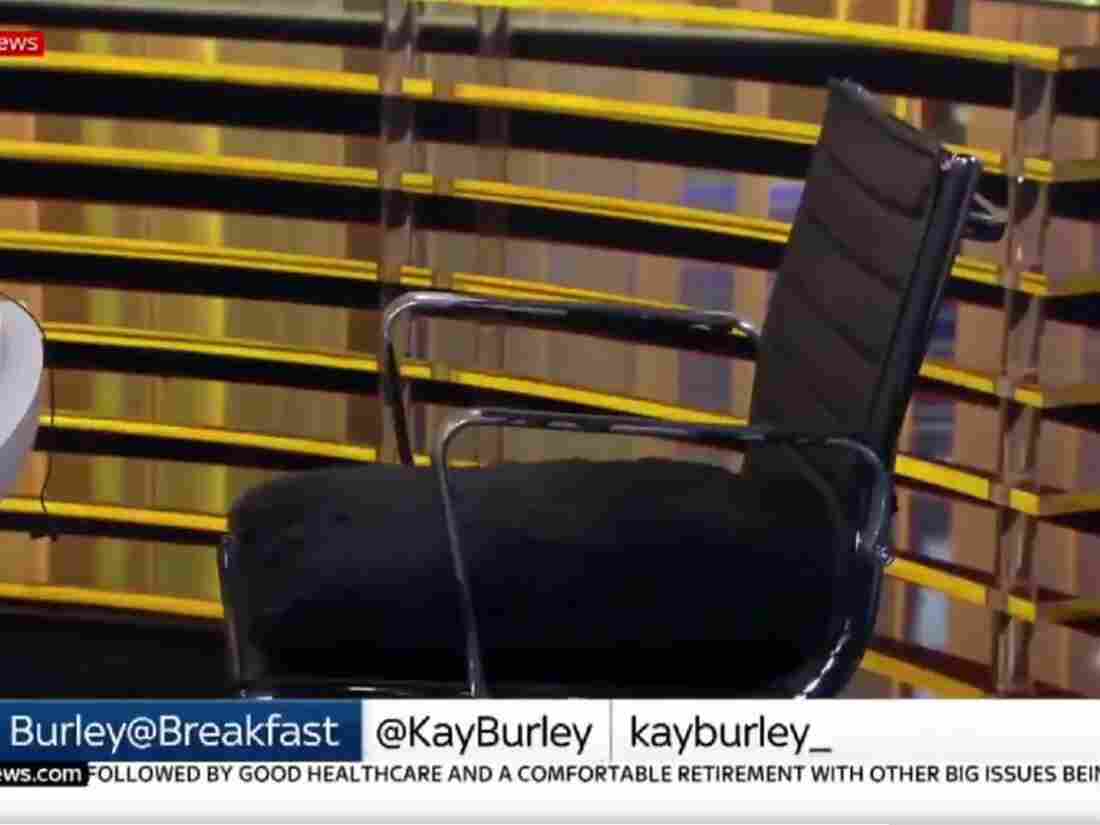 The chair in question.

She had other questions — about whether Conservatives might seek to extend the Brexit deadline, about the alleged suppression of a report on Russian interference in British politics and whether he thought Conservatives “were having a good day.”

Cleverly told a radio program that he had never been booked on Burley’s show and that he couldn’t fit in the interview with her: “I was sitting in this studio, preparing to talk to you, as I’m now doing. And she said, ‘I want you to come on my show now.’ And I like to think I’m [a] pretty decent multitasker, but I cannot physically be in two places at the same time.”

But many saw Cleverly as ducking a tough interview with Burley — and getting gutted nonetheless.

As one observer tweeted, “There was a live murder on Sky News this morning.”