Adele, ‘To Be Loved’ 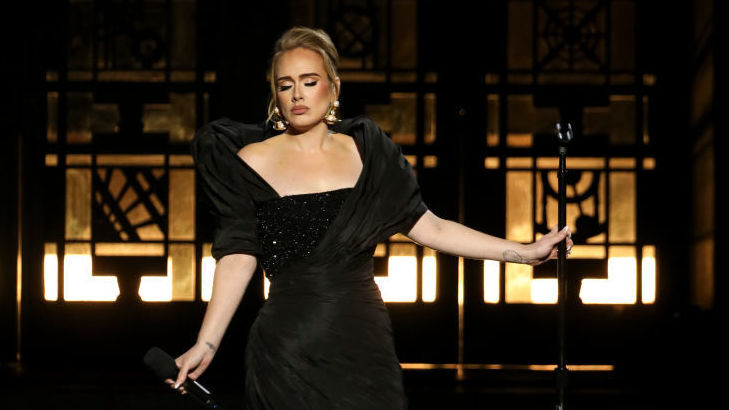 There are so many standout tracks on Adele’s fourth studio album 30, but her track “To Be Loved” is the vocalist at her absolute best. Lyrically the song is a sister to the album’s “Easy On Me,” echoing similar motifs about being too young to have made certain decisions. But where “Easy On Me” is timid, afraid of moving on, “To Be Loved” is a song about unbridled bravery in making the leap towards better days.

Adele’s voice is really at its best on this track. This is the song that demonstrates why the singer is your favorite vocalist’s favorite vocalist. She’s mastered a stunning chest belt that flows seamlessly between vibrato, vocal growls, and dynamics to convey an emotionality that could move even the coldest cynic. She begins the song with a potent, unashamed piano line over which she discusses her previous reservations about falling in love. As she moves through the song, the lyrics become a hymn of her surety in her decision to love again, and Adele’s voice overflows into a sanguine, booming forte.

◈ Stream “To Be Loved” by Adele