Adele postpones Vegas show in tearful post, saying half of her team is out with COVID 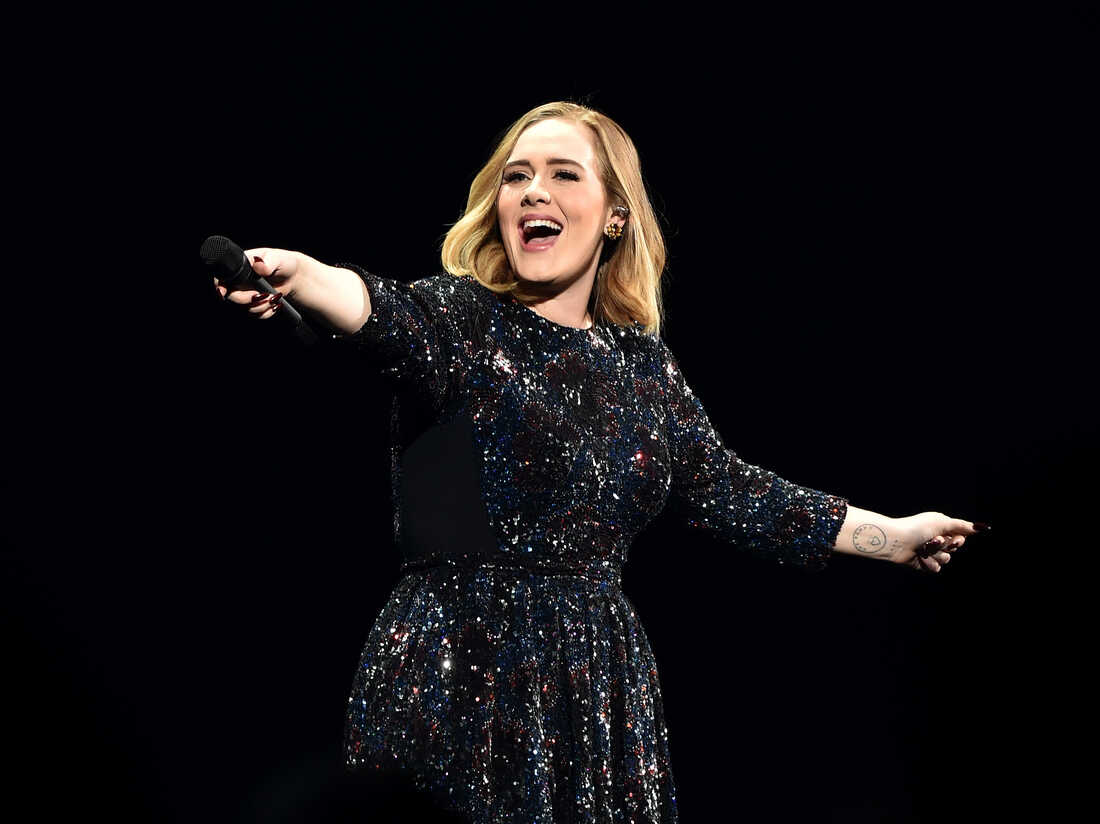 Adele performs at Genting Arena in March 2016 in Birmingham, England. The British singer and songwriter announced that her Las Vegas residency has been postponed due to COVID-19 issues.

British singer Adele announced Thursday the postponement of her Las Vegas residency due to COVID-related issues — just one day before it was slated to begin.

“I’m so sorry, but my show ain’t ready. We’ve tried absolutely everything that we can to put it together in time, and for it to be good enough for you, but we’ve been absolutely destroyed by delivery delays and COVID,” the award-winning singer and songwriter said in a video posted to her social media.

“Half my crew, half my team are down with COVID. They still are. And it’s been impossible to finish the show. And I can’t give you what I have right now,” she continued.

Her residency, titled “Weekends With Adele,” was scheduled to begin this Friday at the Colosseum of Las Vegas’ Caesars Palace Hotel. The residency was expected to run through the middle of April, featuring her most recent album, “30,” which was released last November.

“It’s been impossible to finish the show,” Adele says, as she tears up in the video. “And I’m so upset, and I’m really embarrassed, and I’m so sorry to everyone that traveled again. I’m really, really sorry.”

New dates for Adele’s residency have yet not been announced. However, the singer wrote in the video caption that more information will be “coming soon.”

Following her Las Vegas residency dates, Adele is slated to perform at London’s Hyde Park in July. She did not say in the video whether her July concert was also subject to change.