Search
Menu
Categories
‹ prev next ›
0
A Passenger Attempted To Rush The Cockpit In A Violent Incident On A JetBlue Flight
September 25, 2021 admin News 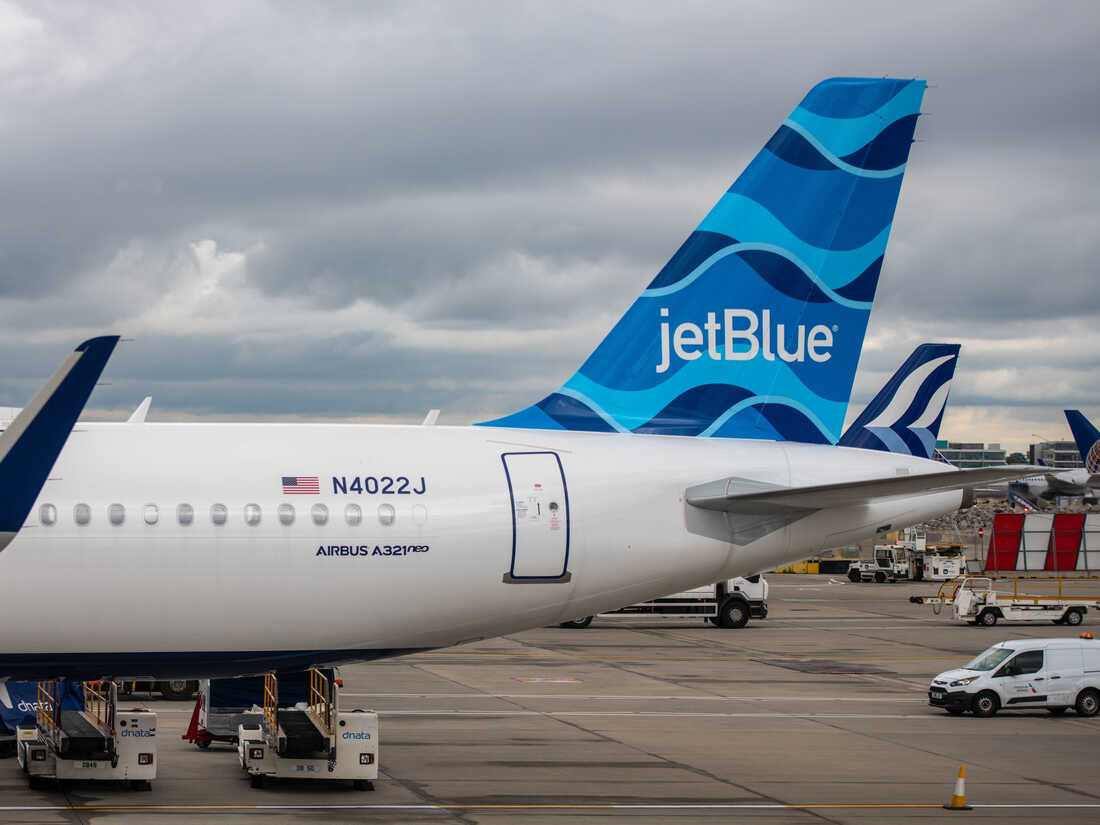