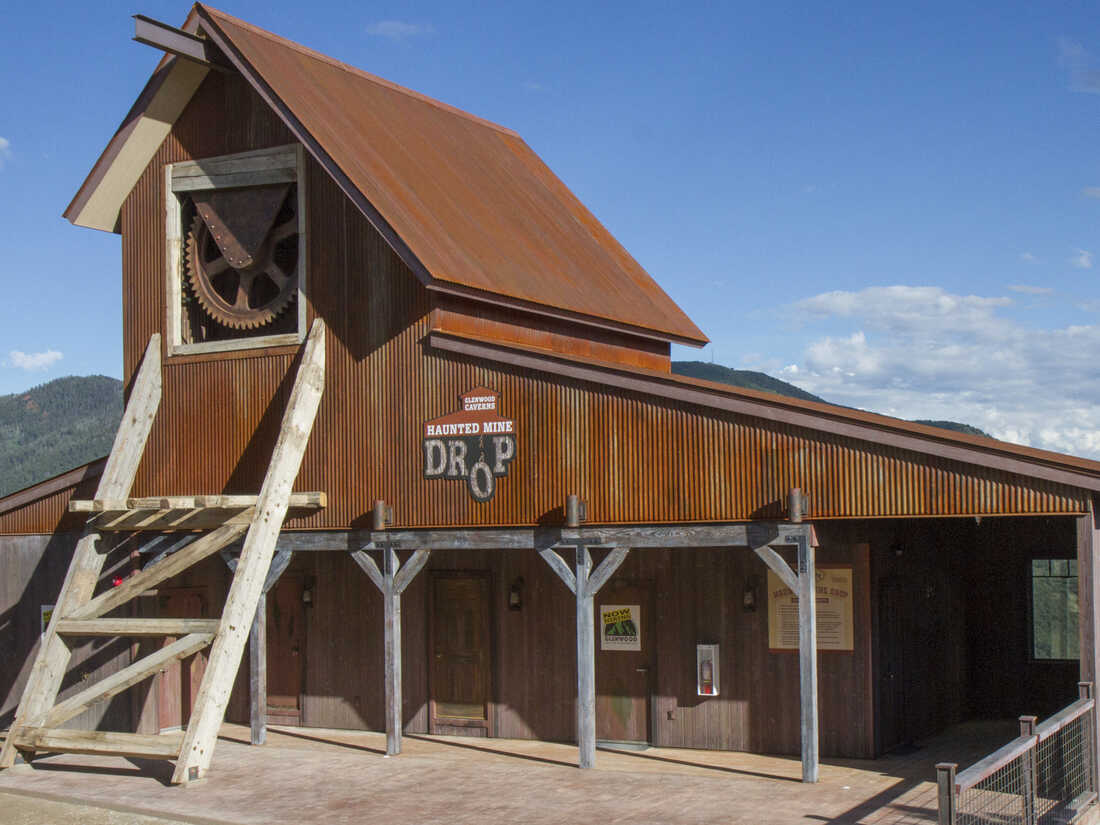 The Haunted Mine Drop is shown in this July 2017 file photo at Glenwood Caverns Adventure Park in Glenwood Springs, Colo. A recent investigation revealed a 6-year-old girl on vacation with her family died earlier this month after operators of the vertical drop ride did not properly check her seatbelts.

A 6-year-old Colorado girl fell to her death at the Glenwood Caverns Adventure Park in Glenwood Springs earlier this month after ride operators failed to properly check her seatbelts, state officials said.

Wongel Estifanos of Colorado Springs, Colo., died from her injuries on Sept. 5 after investigators said she fell 110 feet from the Haunted Mine Drop ride.

Estifanos was visiting the amusement park during Labor Day weekend while on vacation with her family.

In a report from the Colorado Department of Labor and Employment, state investigators say the child was sitting on top of two seat belts previously buckled on the ride instead of wearing them properly them across her lap.

State investigators said an alarm system warned workers of the issue, but two of the workers, who had been hired within the past two months, weren’t properly trained to fix the issue.

One of the workers reset the system and began to dispatch the ride, investigators said.

“Safety is, and always has been, our top priority,” park officials told KDVR-TV.

Park officials told the local broadcaster they’re continuing to work closely with Colorado Department of Labor and Employment safety experts who are reviewing the incident.

The Haunted Mine Drop, which opened in July 2017, is referred to as the first drop ride to go underground, dropping riders 110 feet inside of Iron Mountain.