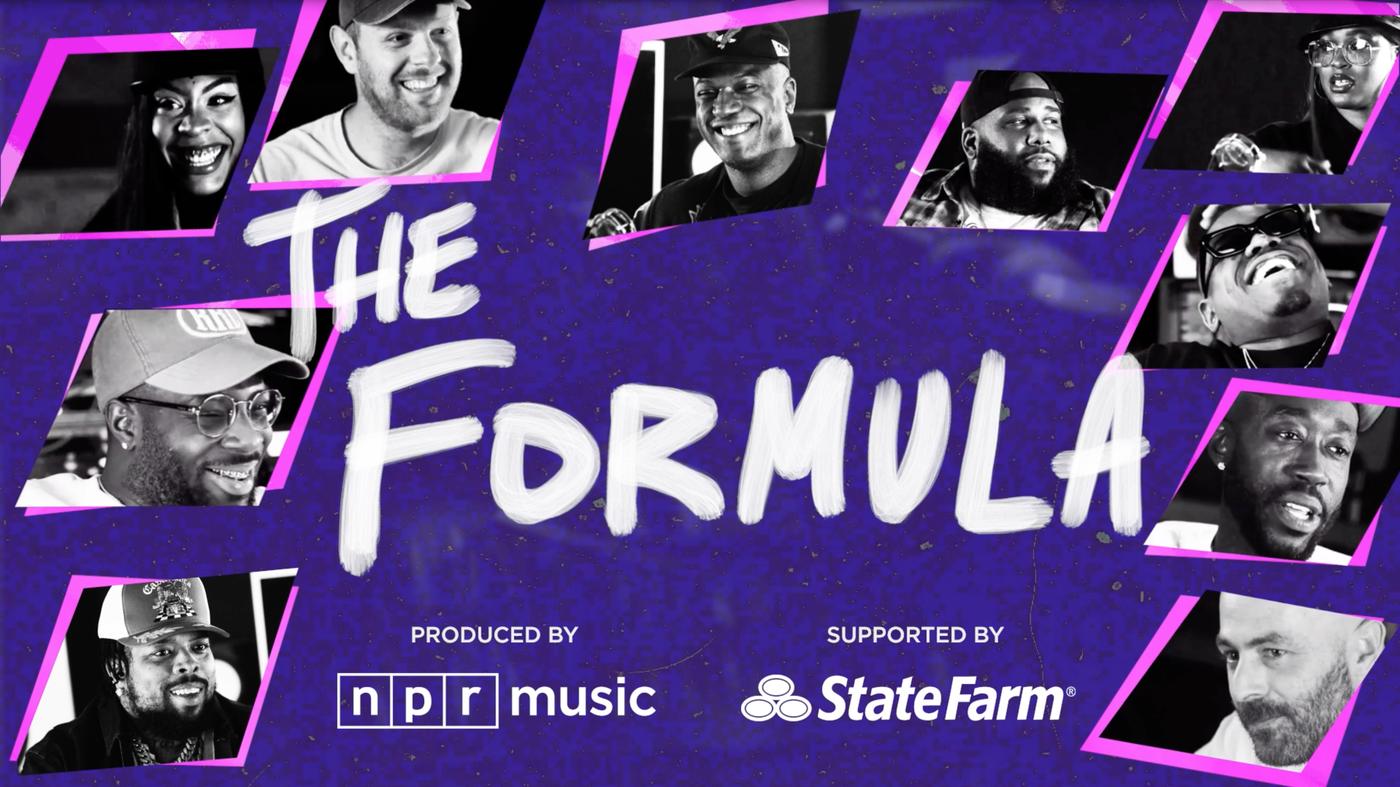 The art of collaboration is the bedrock of hip-hop. And when these kindred spirits collab, they produce a body of work deep enough to drown out the noise. 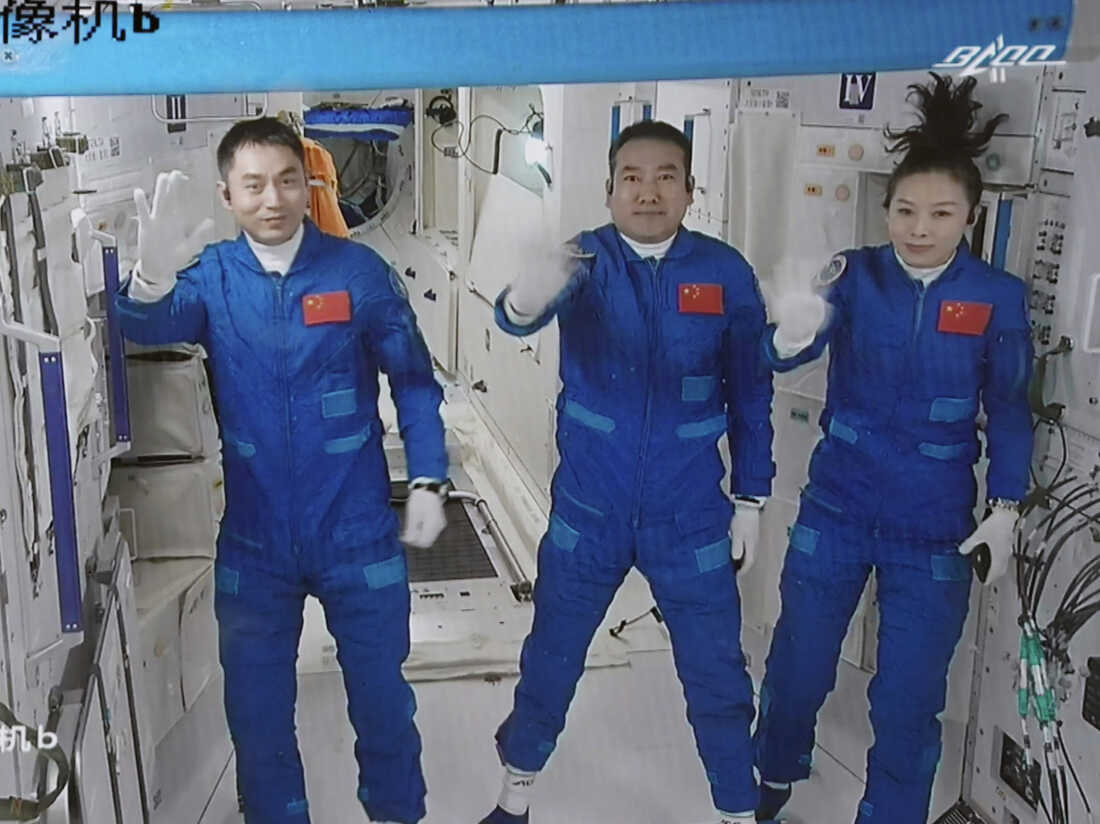 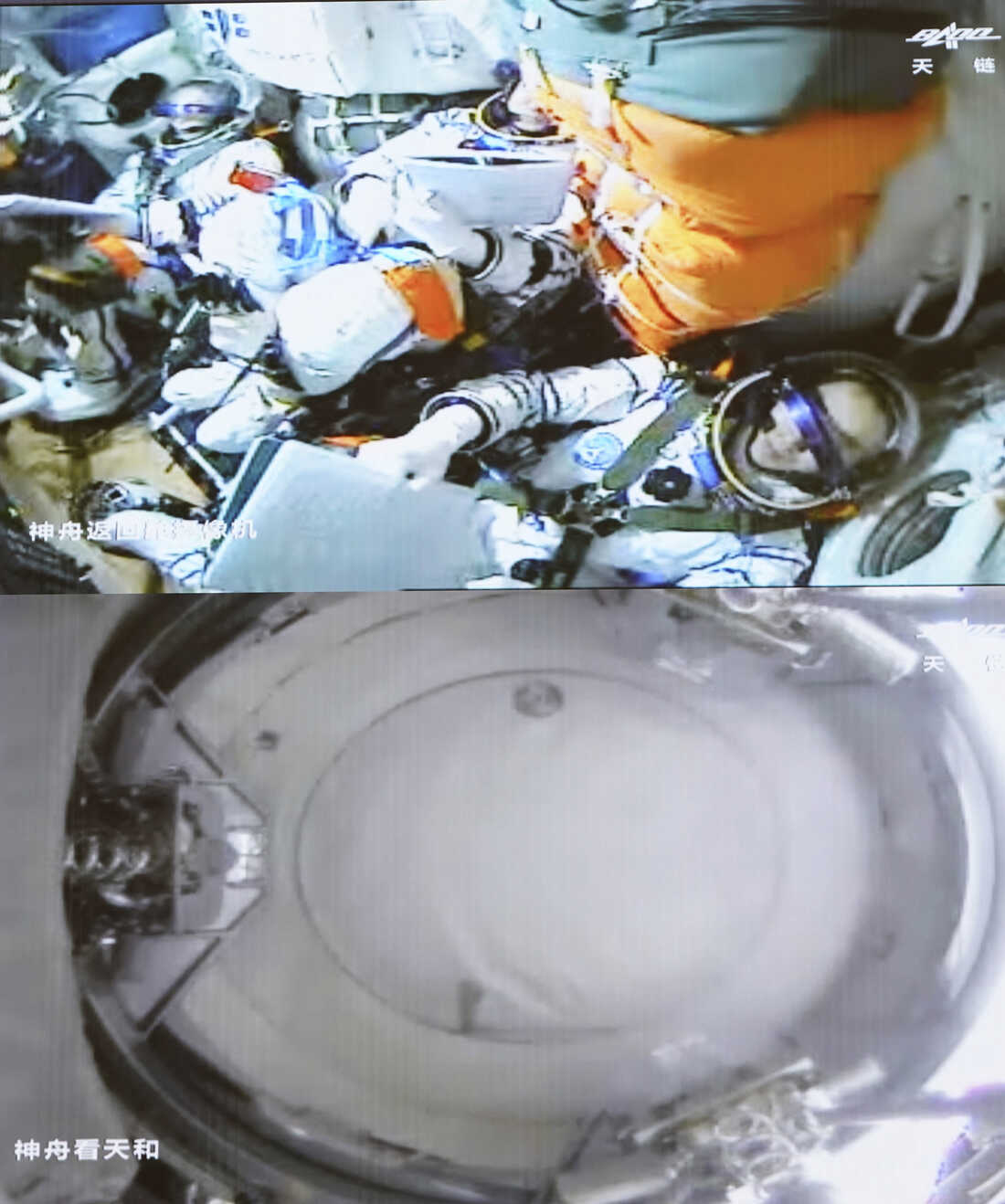 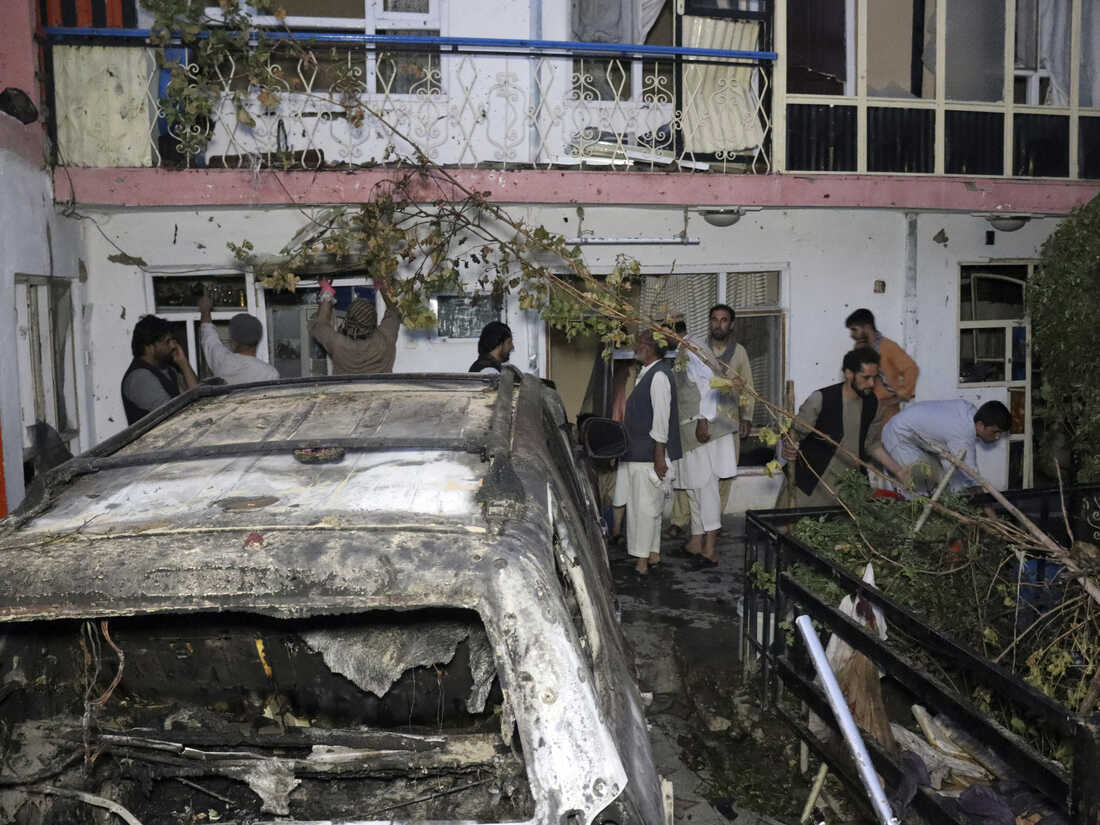