On ‘Outside Child,’ Allison Russell Confronts Trauma With Compassion 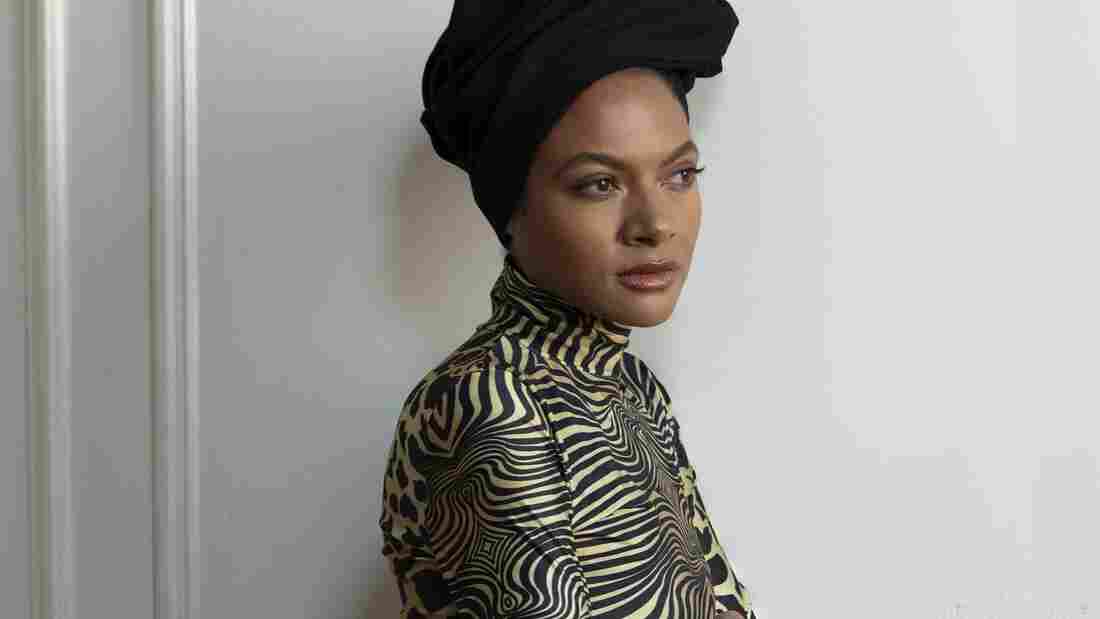 Music heals. Allison Russell is a great example of that.

The singer-songwriter has been part of several musical projects, including Po’ Girl and Birds of Chicago. Most recently, Russell was involved with folk group Our Native Daughters, where she was able to dispel a massive writer’s block.

New songs came out in a torrent. The result is Outside Child, an album that lays bare both personal and intergenerational abuse. Despite creating art from trauma, Russell is strengthened by love, connection and creation. The blues stirs the soul, bringing with it catharsis and joy.

Listen to the conversation and performance via the audio player above. 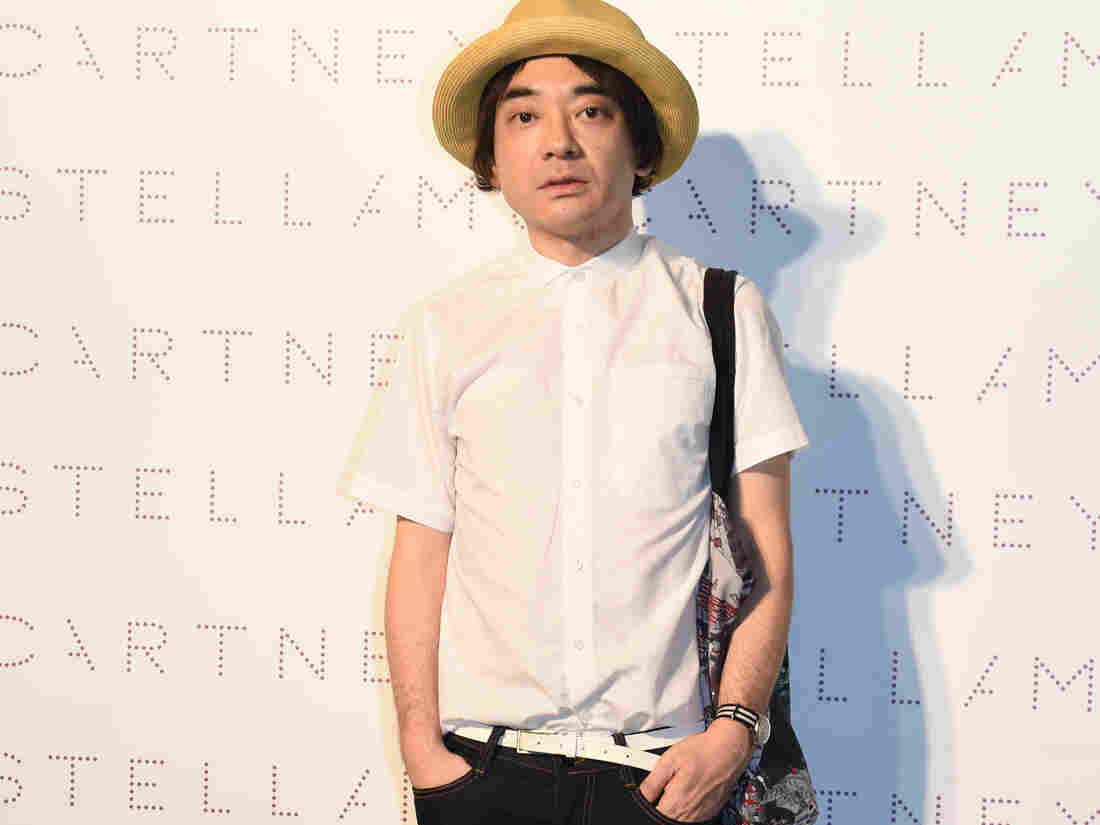 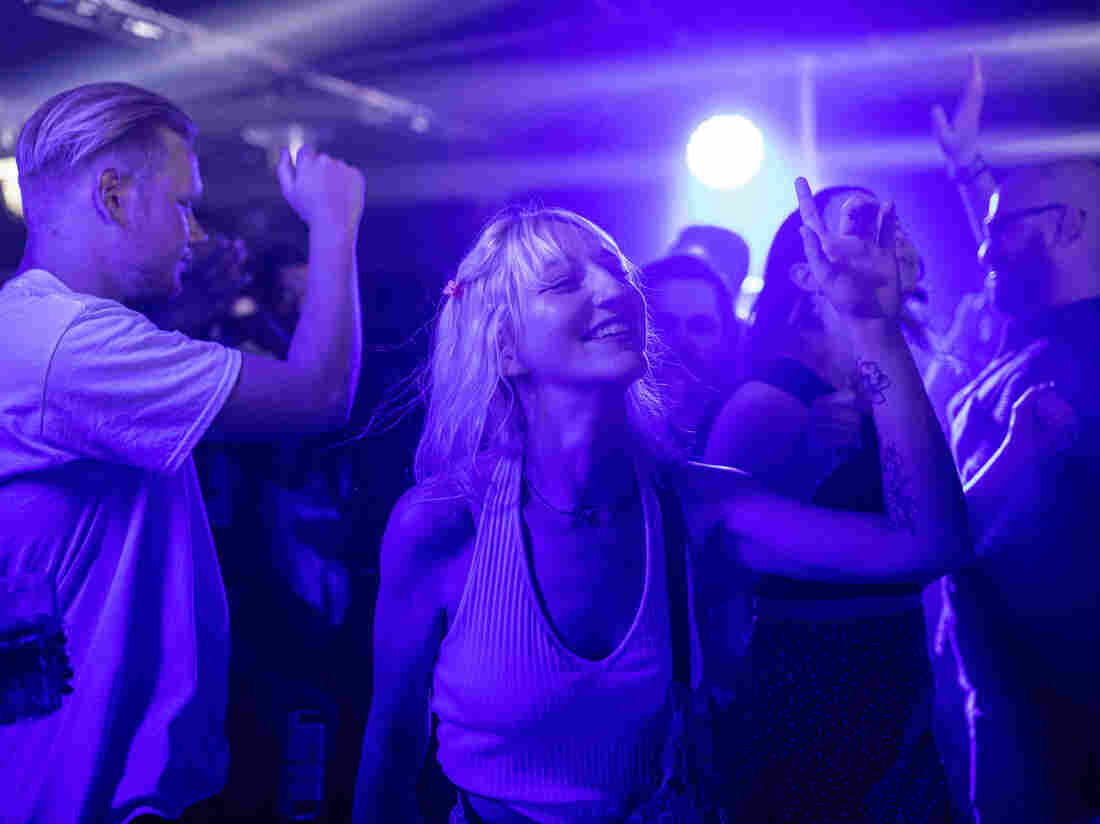